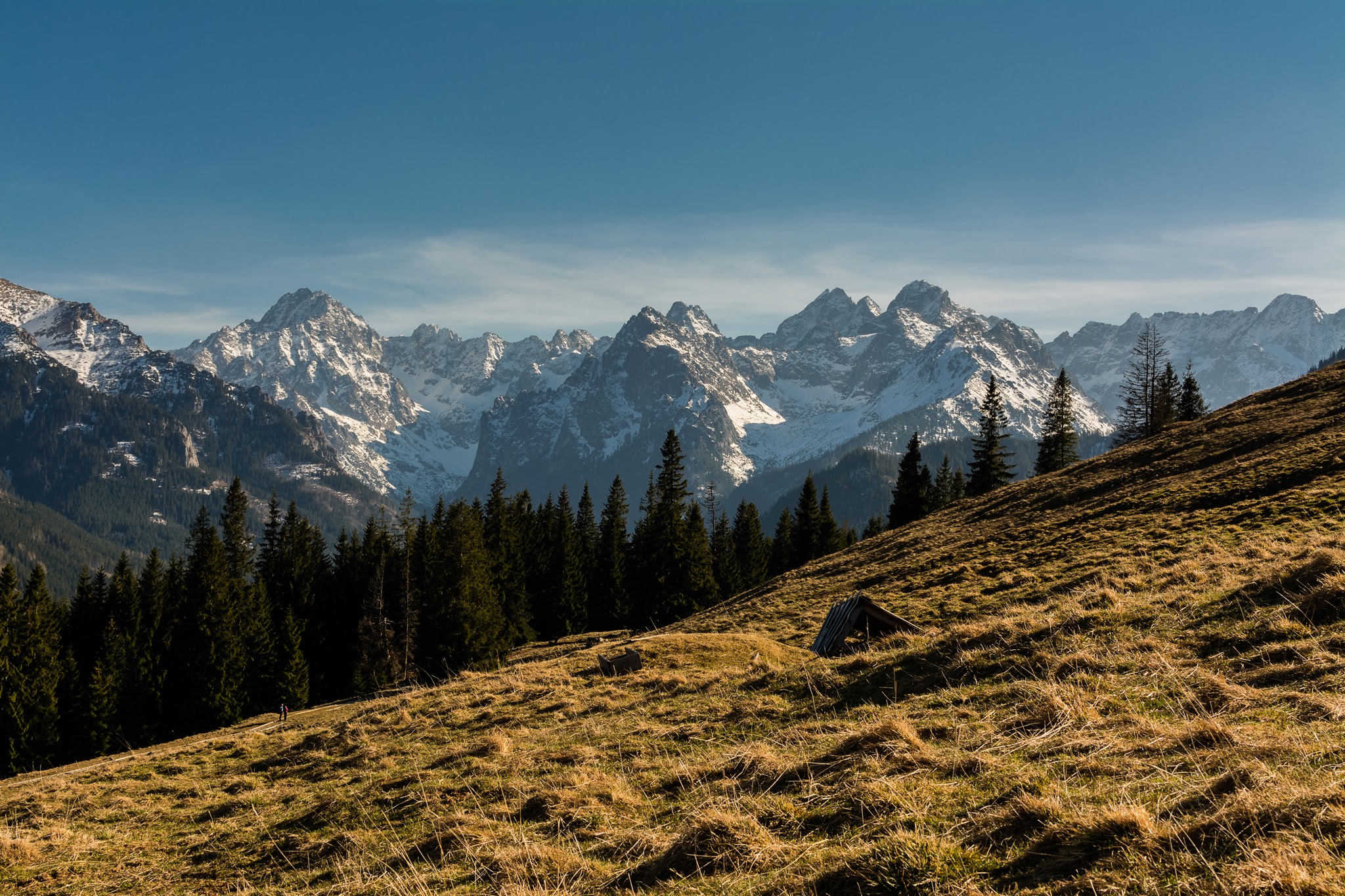 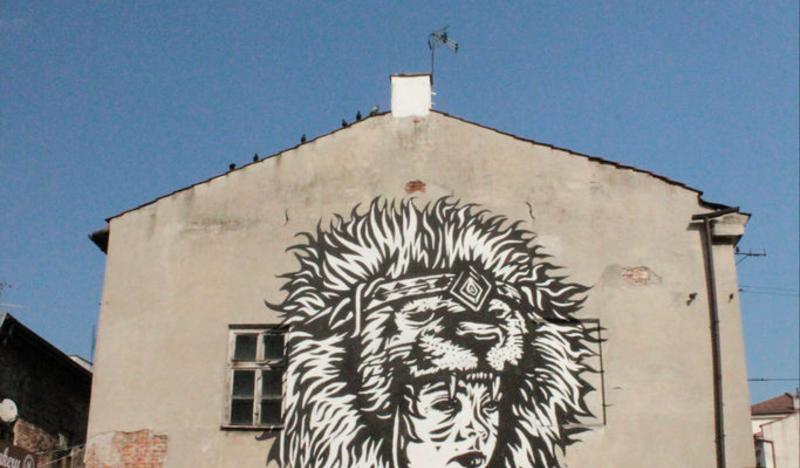 Cracow Street Art Trail is for those who want to familiarise themselves with the less-famous face of the city. Street art, placed in streets or surprising places, often tells extraordinary stories or provides a commentary on the existing reality. Follow the Street Art Trail to view dozens of murals by artists from Poland, Italy, the Netherlands, Israel and the United States. Cracow Street Art Trail is a continuation of the Mall Wall Art, a mural competition announced by Cracow Gallery in 2013. It was so successful that it became an incentive for further promotion of Cracow murals. Weekly free guided tours are part of the exhibits. The project is implemented by Cracow Gallery in cooperation with the Office of the City of Cracow and the Cracow Festival Office.